And so the circus moves on.

I’m sitting in Pune right now but will leave here at 5pm local time for a flight to Delhi that will get me to my hotel just in time for last orders if I’m lucky.

When I started this little series of posts from abroad, I mentioned how strange things were, how I’d have to adjust.

That’s still true, but India is huge and there are big differences between cities and states, never more true than in the case of Chennai and Pune.

Chennai is a BIG place, it takes hours in a car to get from end to end, with frequent disruptions to traffic caused by toll roads and the placement of arbitrary barriers on a carriageway – how the locals don’t smash into them more often than they do is a mystery.

Pune by contrast is a BIG place, it takes hours in a car to get from end to end, with frequent disruptions to traffic caused by, erm, traffic. That’s it, no tolls, no barriers just a swarm of cars, lorries tuktuks and bikes.

Politics in Chennai and Tamil Nadu is a messy, corrupt affair, with a government that has just spent a huge sum of money celebrating the birthday of the ruling party head – who currently lives under house arrest for bribery.

Politics in Pune and Maharashtra is a messy corrupt affair, with some ministers upstaging John Prescott by being completely illiterate and with all parties desperately trying to show how they emulate this man. Chhatrapati Shivaji – founder of the Maratha Empire. 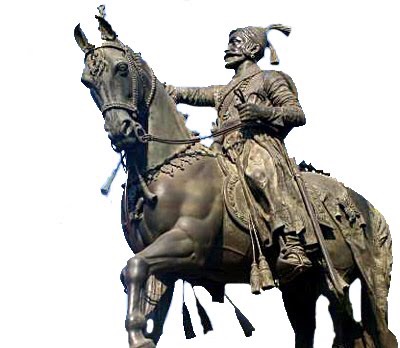 A bit like Prescott trying to identify with Henry V really.

It’s in the layout of the city and the incredible warmth of its people that Pune stands out.

The roads are wide and are being constantly expanded, new bridges and infrastructure across the river, a bustling military presence. – The Bombay Sappers being just one of the units stationed here, a total of five military units surrounding the city, including the air force base. 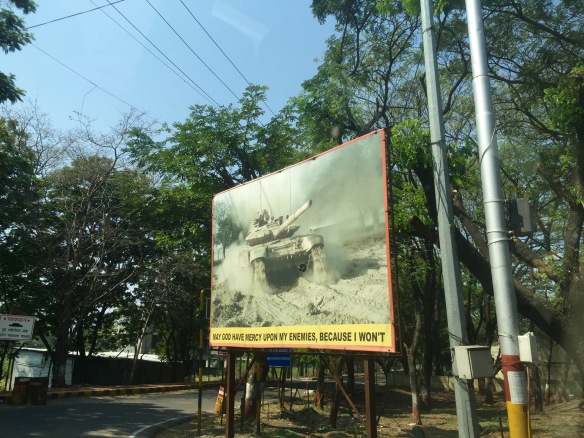 The streets are mostly clean and I’ve seen sweepers and cleaners every day on my journey to work and although there is poverty, the shanty towns are smaller and there’s less of them.

Even so, seeing THIS from the back of a car isn’t easy. The little girl isn’t begging, there’s a standpipe across six lanes of road from the huts.

And then she has to walk back with a full bucket.

I doubt she’s wondering when her first iPhone will turn up.

The city is definitely better off than Chennai though, there is heavy industry including massive car plants for Volkswagen and Mahindra across the river from the office here, oil processing and miltary support factories.

IT is also a growing business, Fujitsu have a building a few hundred metres away.  It’s relatively cheap here compared to Bangalore or Chennai and the standard of life is definitely better for most people, even if those flats in the picture look a little grim by our standards.

The landscape is fairly green at the moment, it’ll get less so until July or so when the monsoon rains kick in and repopulate the rivers and lakes. I mentioned in an earlier post that I could see huge birds of prey over the city, here they are, ﻿the Indian Spotted Eagle.

Imagine that, eagles in their dozens over a city centre.

I’ll be leaving the office soon to go to the airport and play the silly security dance again and I’ll be genuinely sorry to leave. In all likelihood I’ll be back soon and for the first time on this trip I’m actually looking forward to a repeat visit.

So – Chennai is basically Liverpool.(but nicer)

the next pictures are of the office gardens…  Think on THAT from your current view. 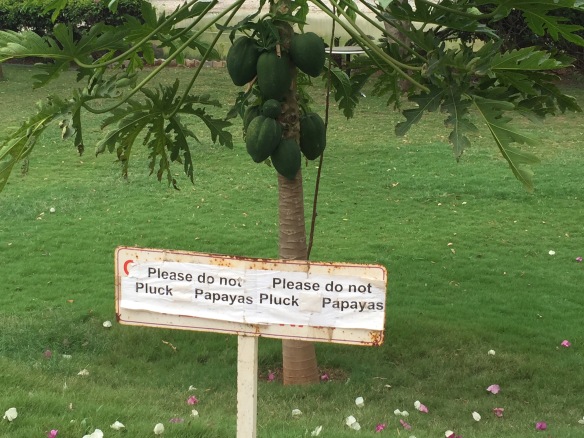 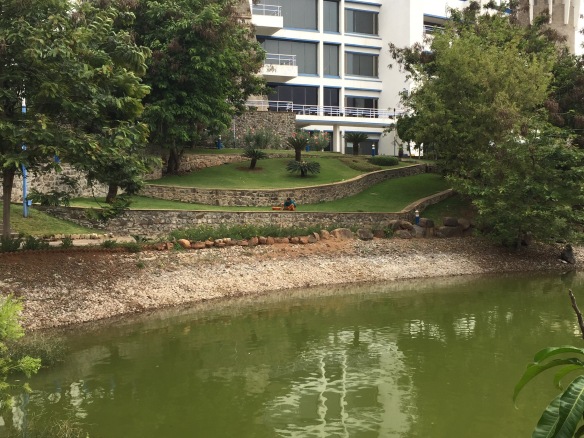