Skip to primary content
And we’re back, with still no beer in sight.
The Thunderdog Research Institute (TM) went into action once again and called a waiter over, this is a true and accurate recording of events as I wrote it in my phone as we were still there.
“Excuse me”
“Yes sir”
“Three beers please”
“I am from Nepal”
“That’s very interesting, thank you, can we have three beers?”
“Sir?”
“Beer”
“I ding unnerstan”
And he walked away.
The Thunderdog Research Institute (TM) undeterred by this slight setback, employed technology in a stunning display of ingenuity and took an iPhone with the following text to the manager, who was now looking slightly harassed.

Lime and soda with no added  salt or sugar, just lime and soda water.
“Yes sir”
The starters arrived, all bar our Soda drinking colleague’s and we started to dish food out and eat. The lack of beer though was becoming a source of considerable hilarity now and one of the German guys walked tothe  manager and showed him a picture of a bottle of beer.
“Please be patient sir. 5 minutes.”
Five minutes later, the main course plates start turning up, even though we’re still eating starters (along with the missing starter) and we then were placed in the interesting position of sitting with our starter plates on our laps while the main course is served.
During this interesting and frankly unsual development, a waiter walked past with a shopping bag and afew minutes later, some warm and flat beer was served.
The food was OK, cheap at any rate and there was lots of it, the beer was terrible and the new soda water never arrived. I paid the bill and we came back to the hotel and the beach-side bar.
Bliss
Anyway, you’re probably wondering where the moustache thing went to, well, here’s the thing.
The Thunderdog Research Institute (TM) was visited in dreams by one of the many local gods, (this one makes sure that the crows wake you up before 6am every day of the week) and was shown a vision.
IT ALL MAKES SENSE NOW.
The hair, the moustache, the vague feeling that there’s a joke somewhere that hasn’t been explained to you.
Ladies and Gentlemen, I present the cultural and spiritual guides for modern India. ﻿ 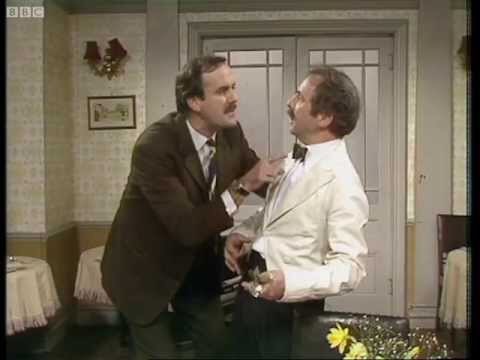